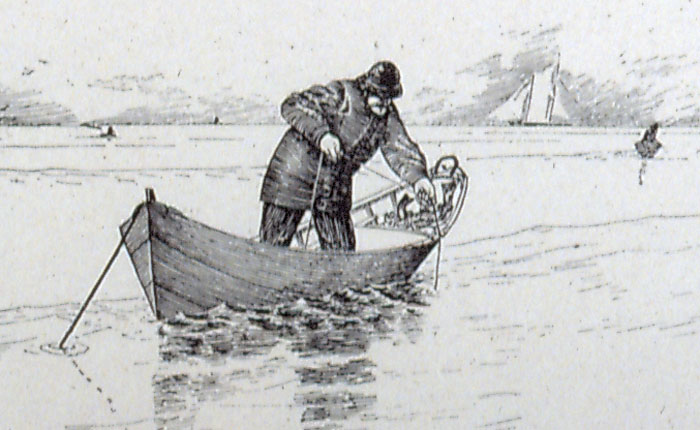 The Hills, “rock-ribbed and ancient as the Sun” have from the first formed a large and very respectable part of the citizens of Maine.  In making this incomplete history of the Hill family, I am largely indebted to the records complied over many years by those before me…my father, grand-father and great-grand father.